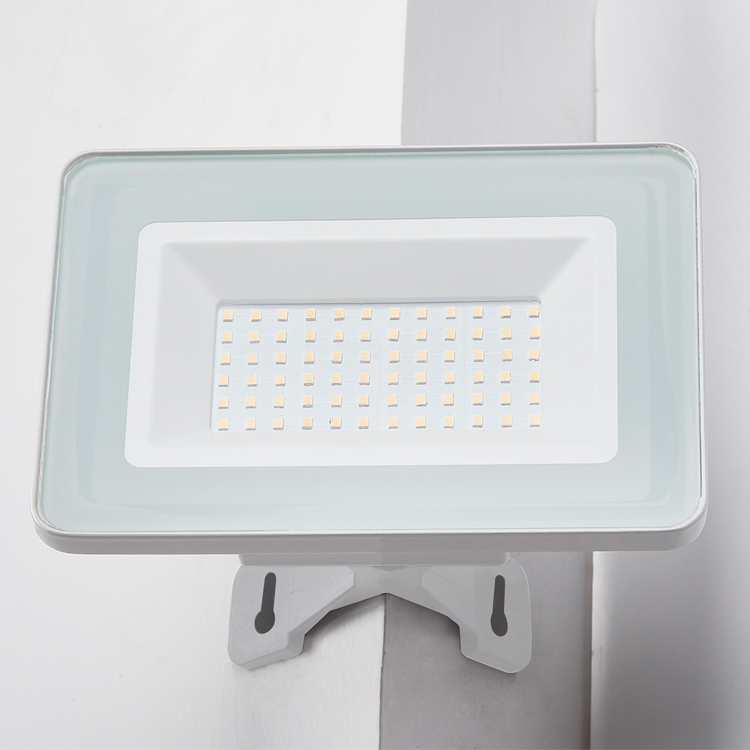 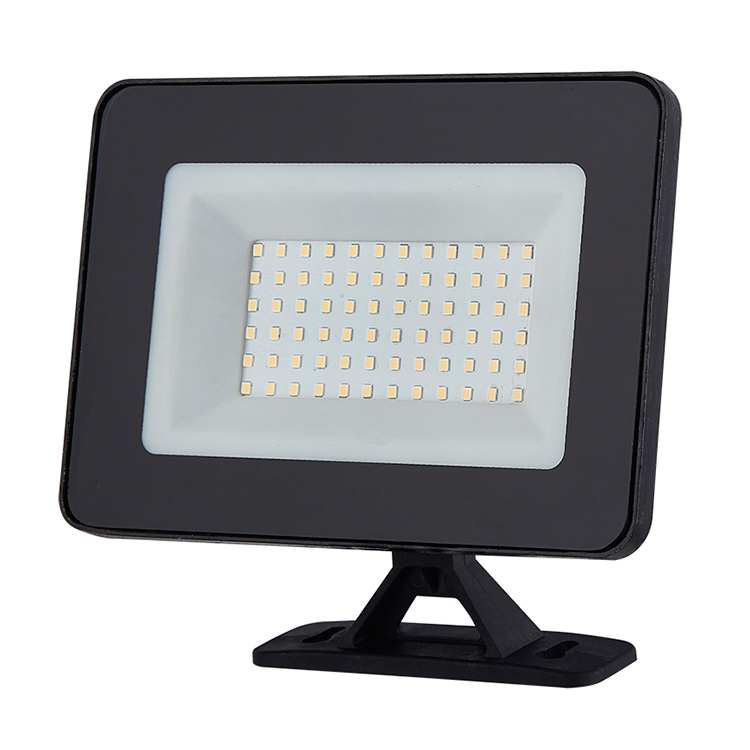 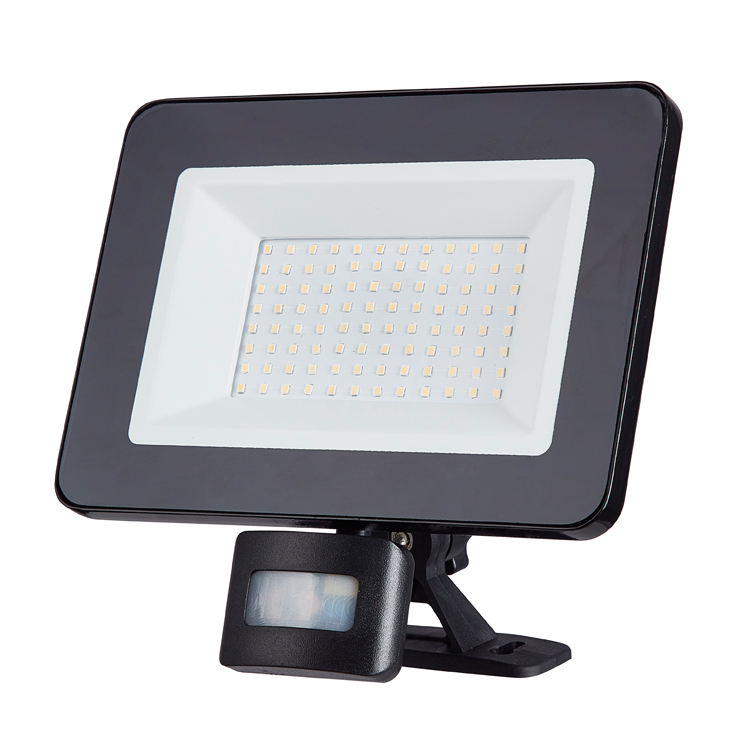 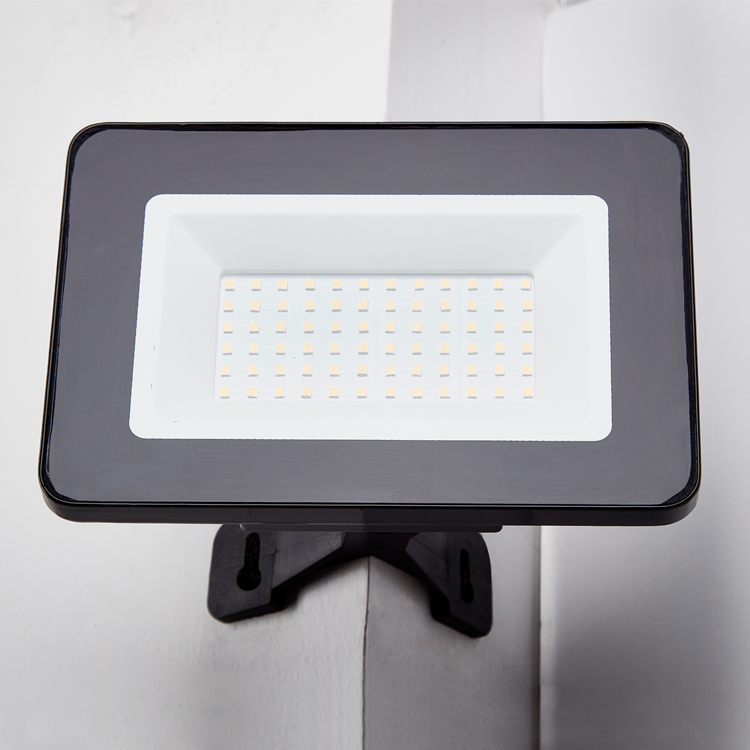 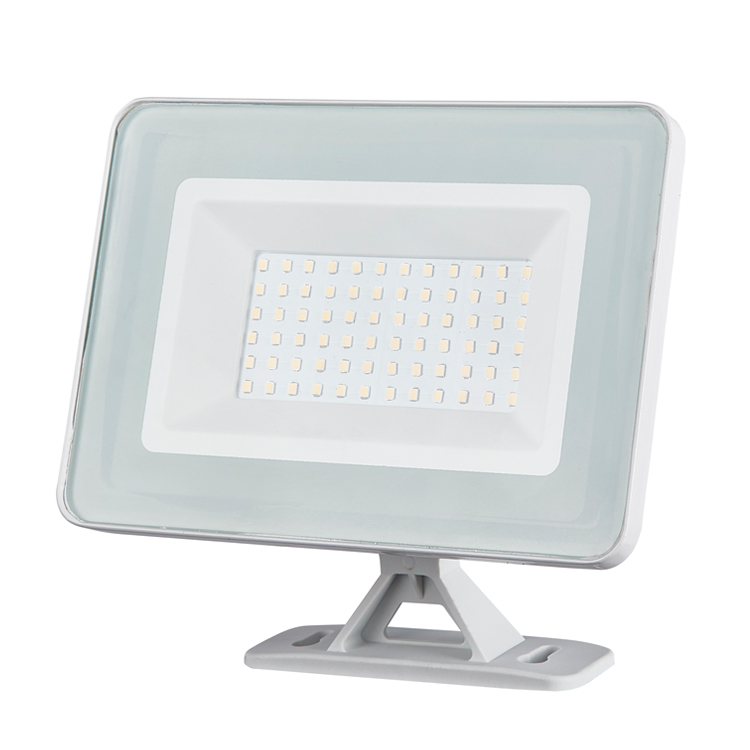 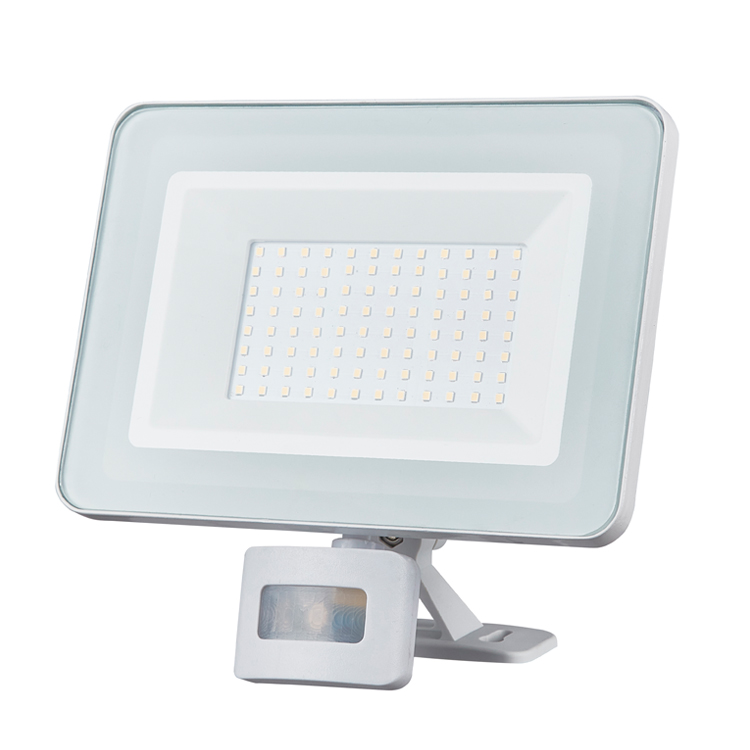 ●It comes with a adjustable mounting bracket, allowing it to be installed easily in various places. It’s one of the most common mounting bracket, so the installation won’t be a problem for anyone. You can set the tightness of the bracket by adjusting the screws on the bracket.

●The housing is made of die-cast aluminum, which can absorb heat efficiently generated by the LEDs, thereby increasing the lifespan of the LEDs. The convective structure on the back of the housing dissipates the heat effectively. All is designed for the fast heat-dissipating purpose.

●Sensors can be added according to customer requirements 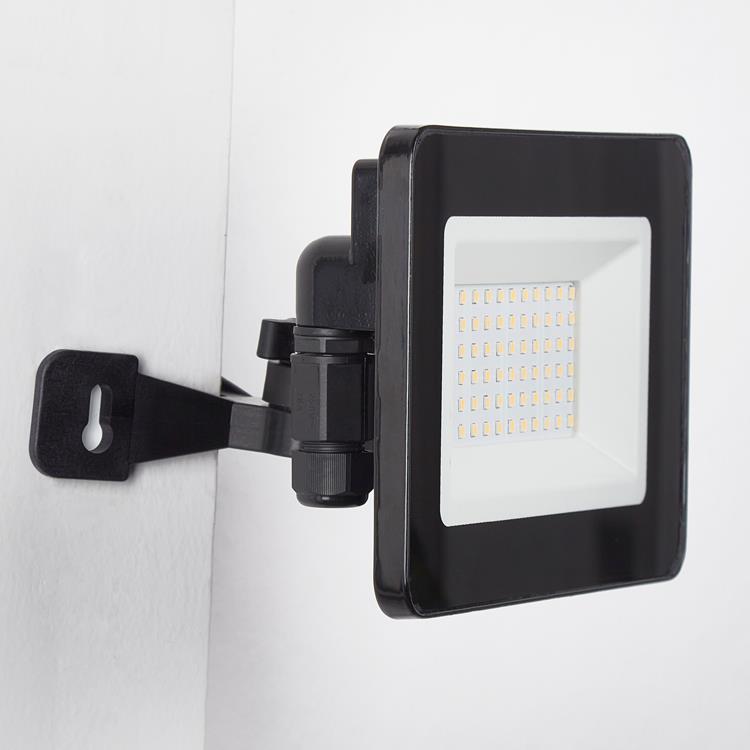 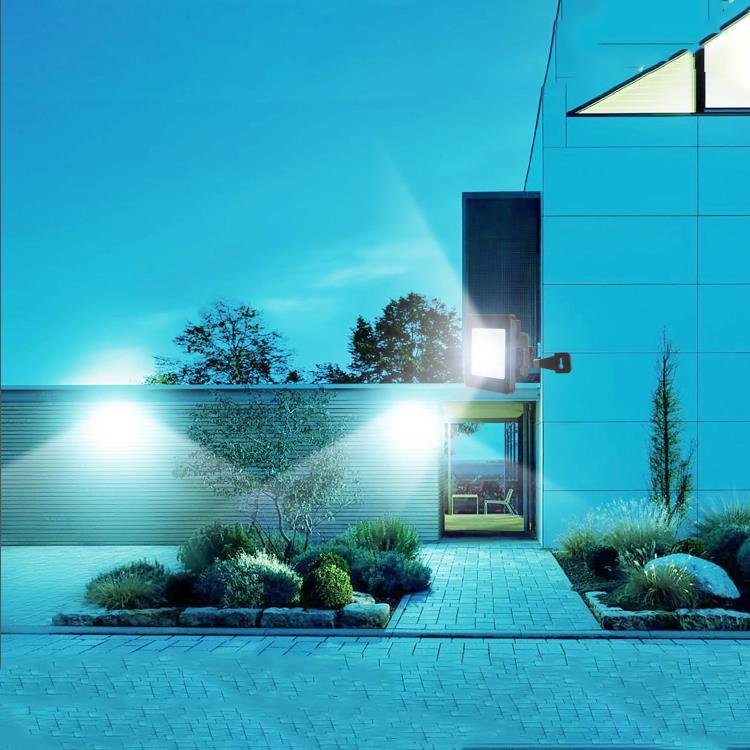 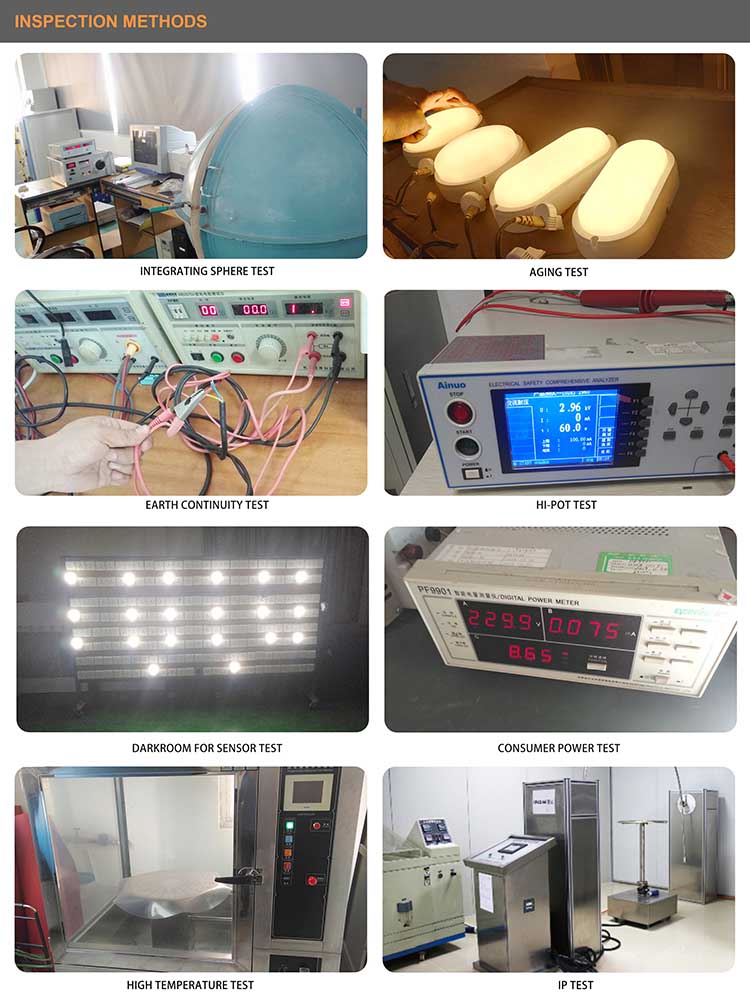